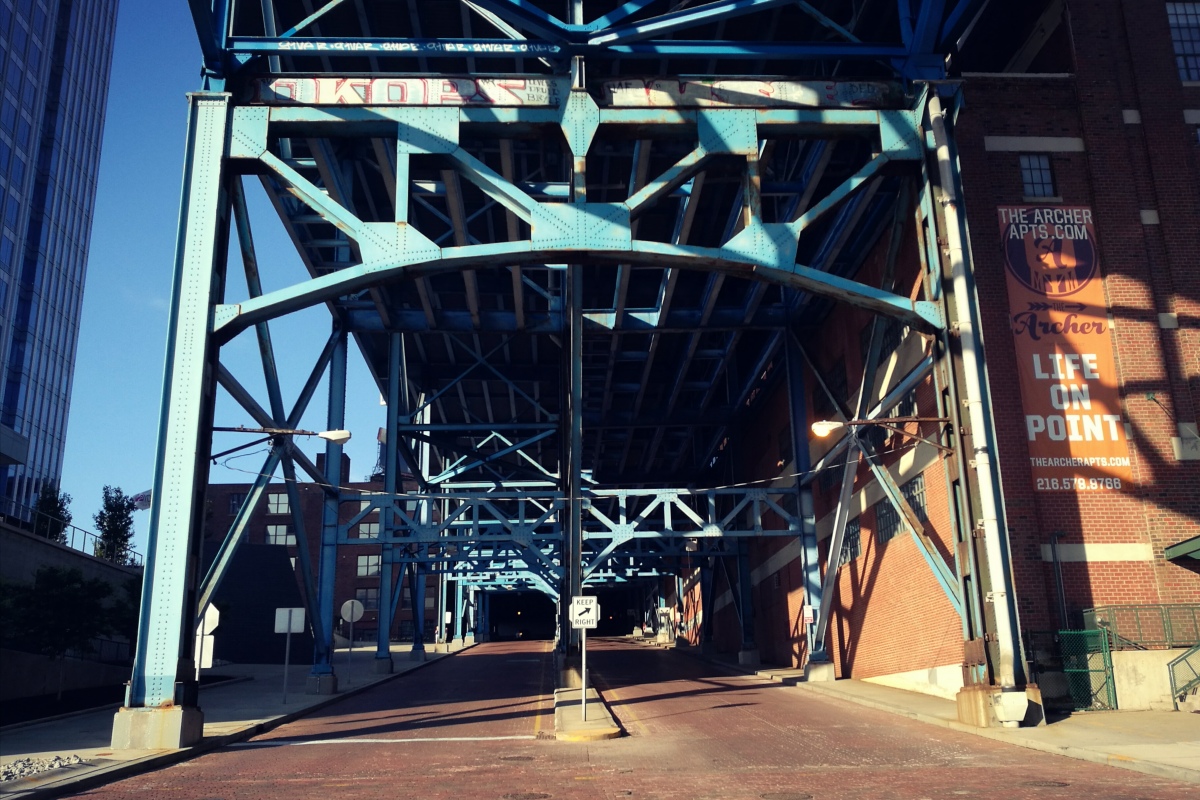 Next up was Cleveland, Ohio. We only spent a few hours in the center of the city but somehow they were intense. At the time, the Republican’s party convention to define their presidential candidate was under way in the city. Boarding the local train called “Rapid” (a name that turned out to be as misleading as Donald Trump’s campaign slogan), Marco made contact with a teenager who apparently got shot or stabbed a few minutes before but refused any help. We alarmed the train personnel but he left shortly after.
Later in the city center Marco and I took the chance for a quick live appearance on MSNBC when we noticed that the TV life interview in connection with the ongoing convention we were following while eating was taking place right outside that same restaurant we ate in. Ever seen some idiot wave in the background of a news reporter? I now know how thrilling it is to be that idiot. 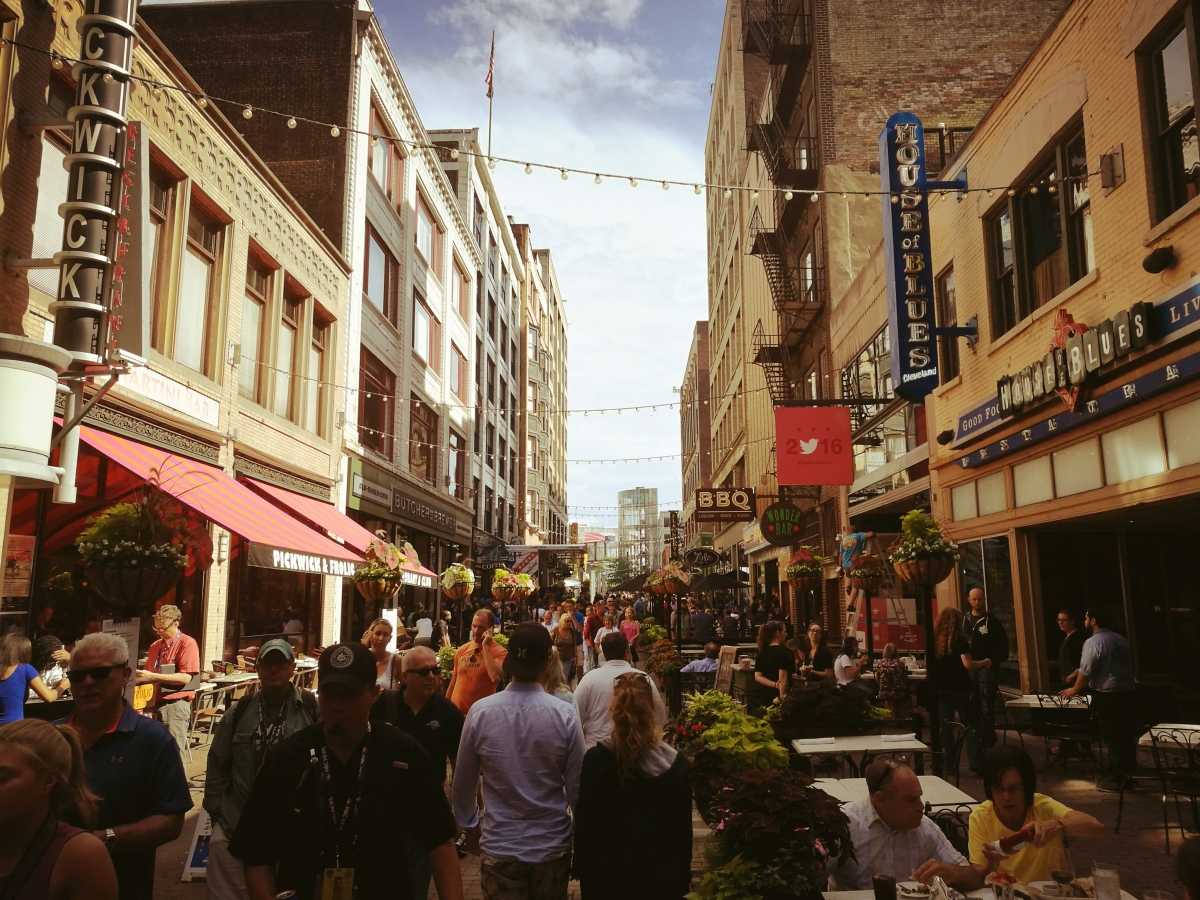 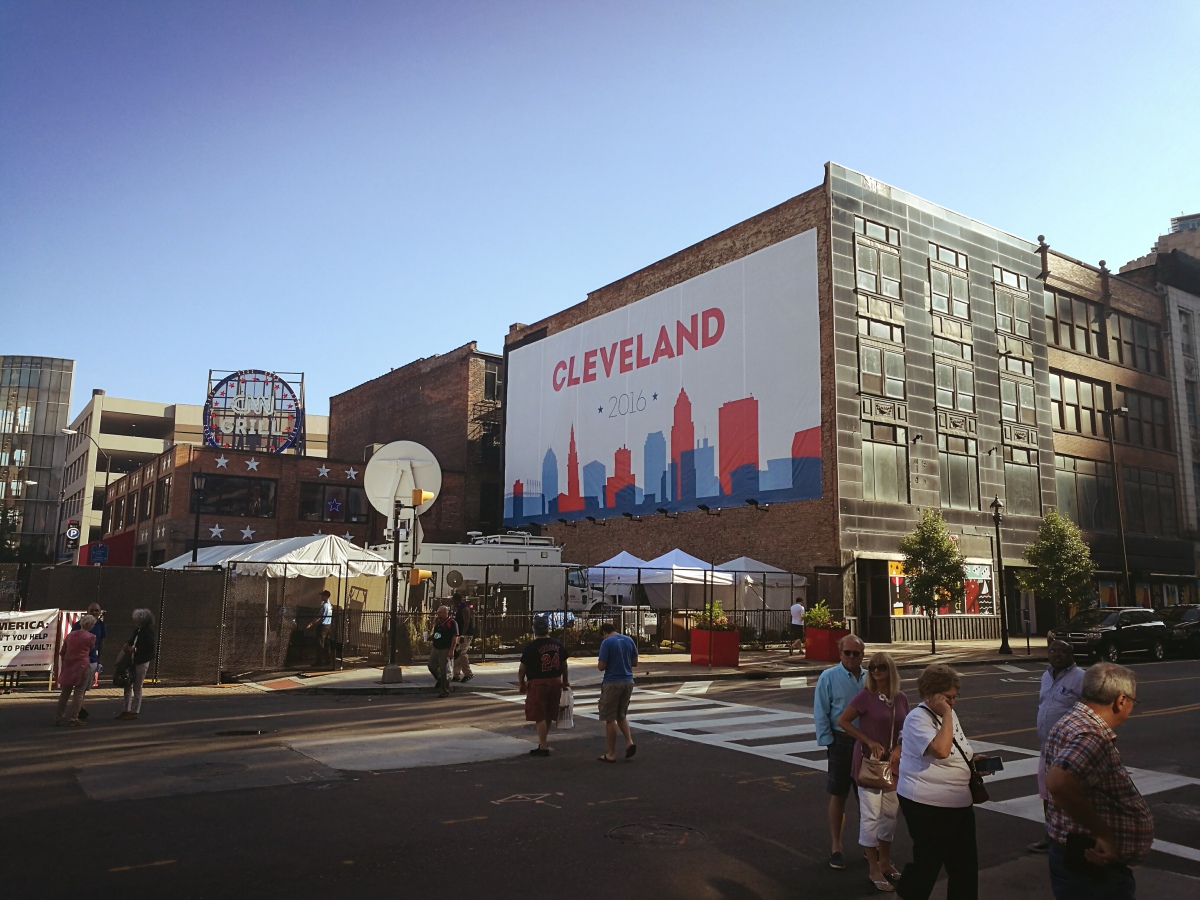 Leaving the metro station a bit later I witnessed how a group of police officers tazered and handcuffed a very aggressive perp. Not a nice picture, so I didn’t take any.
The evening we enjoyed down at the harbour with a drink in one of the newly constructed bars right at the water and embedded in some old steel infrastructure that was no longer in use. A rock band played live music and we had a good time. 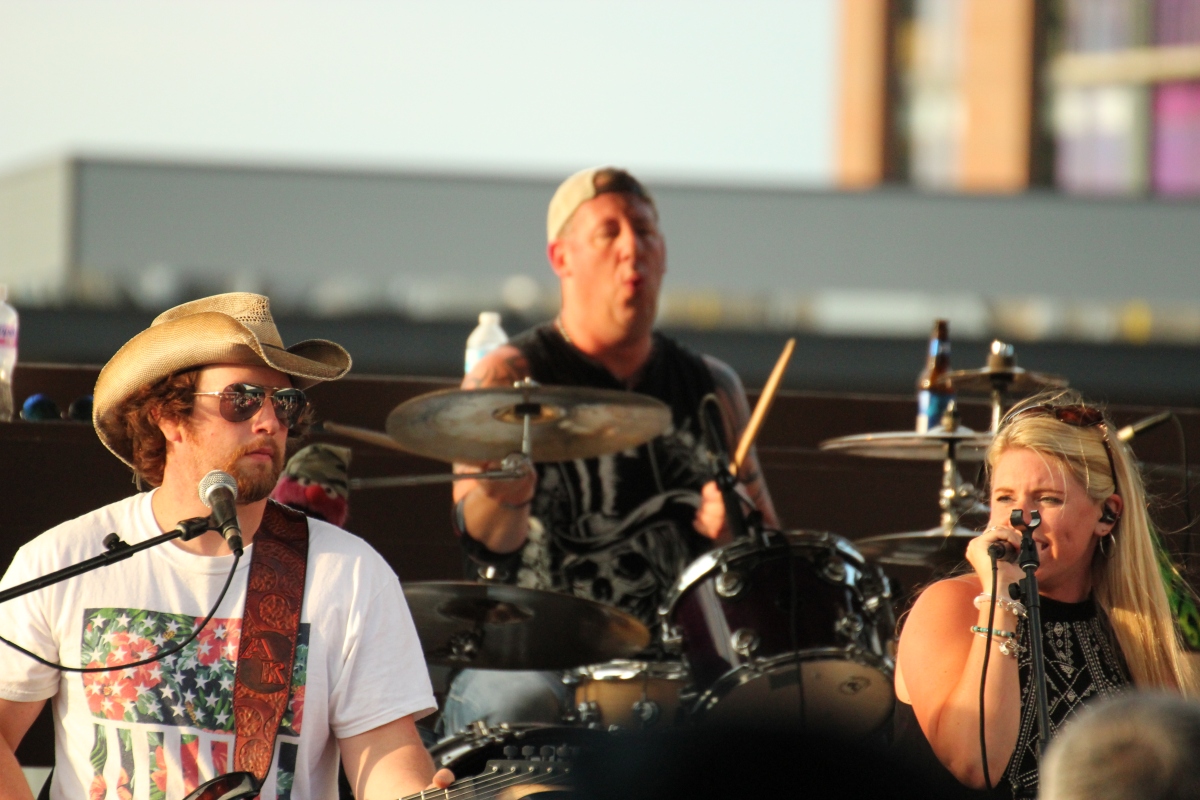 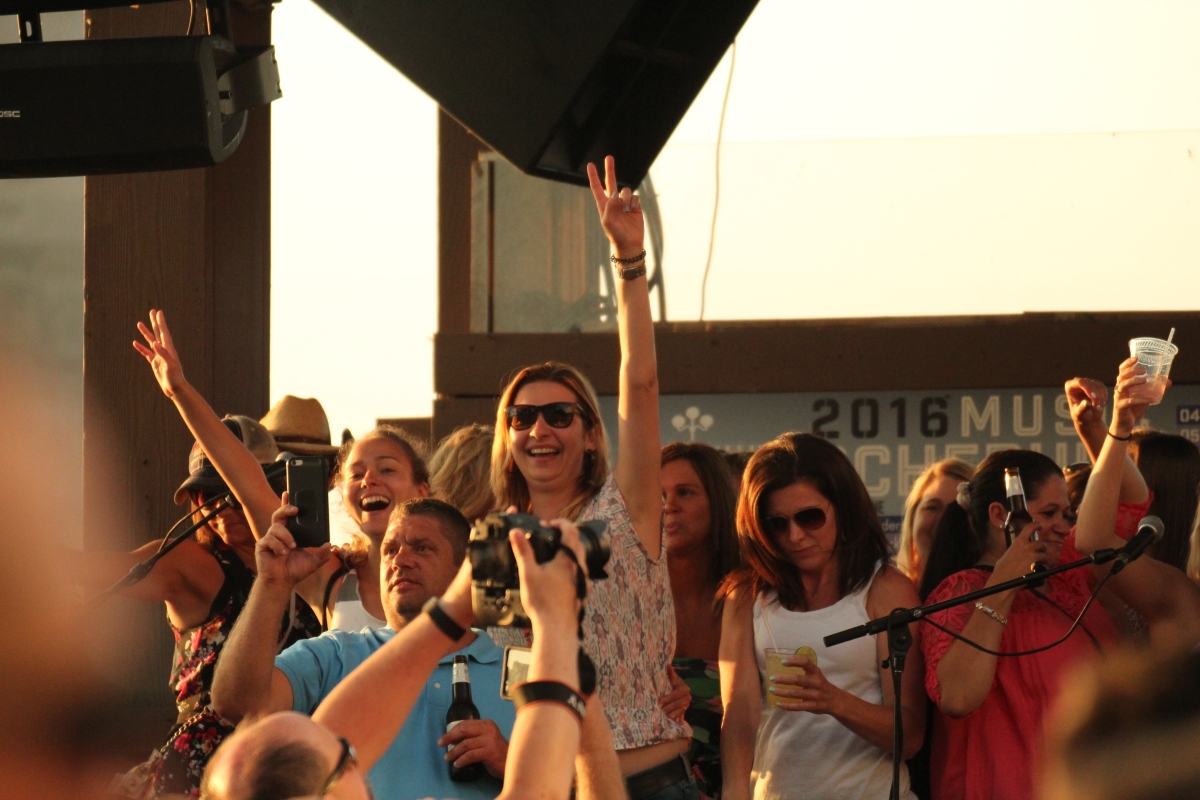 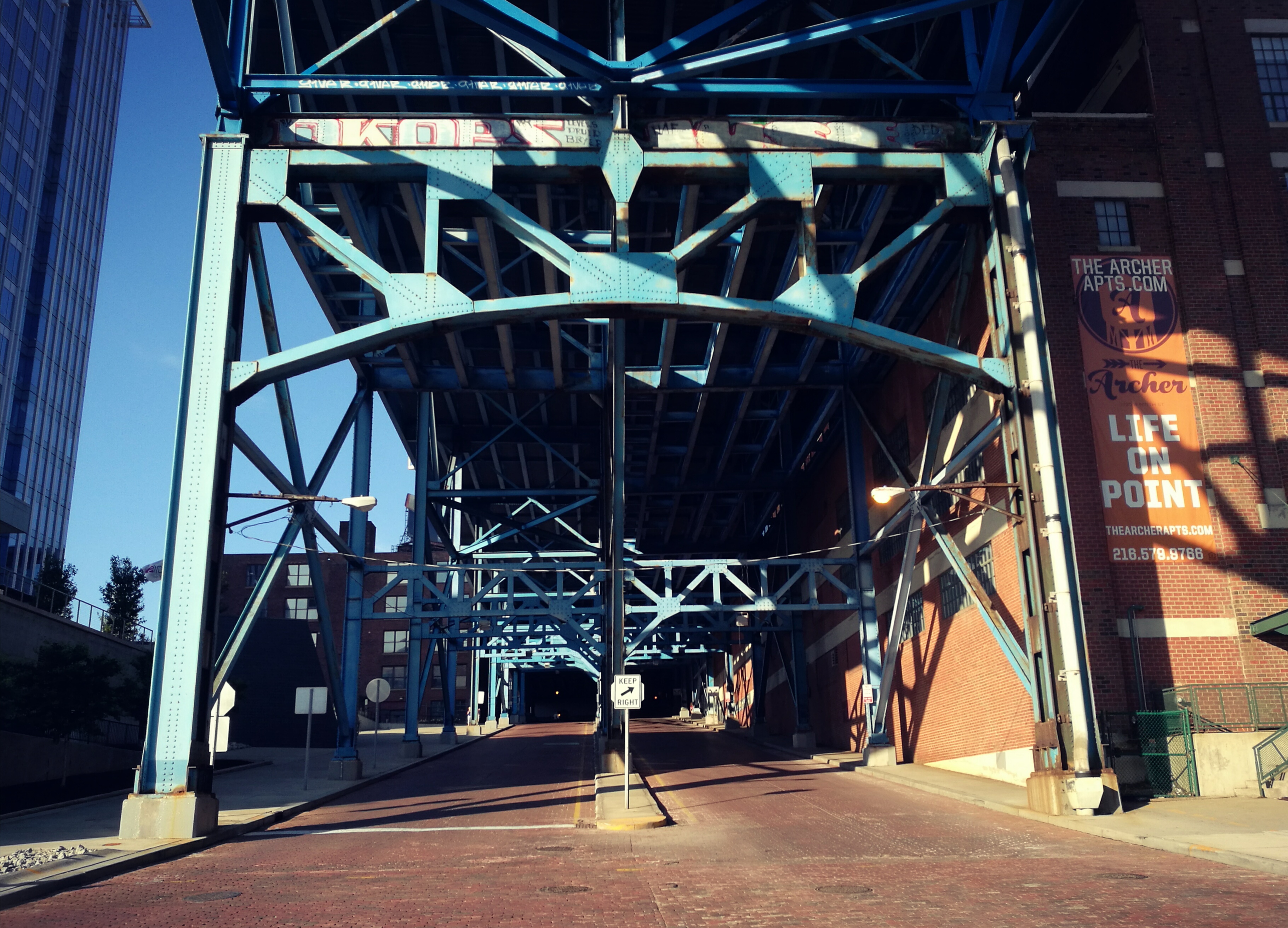 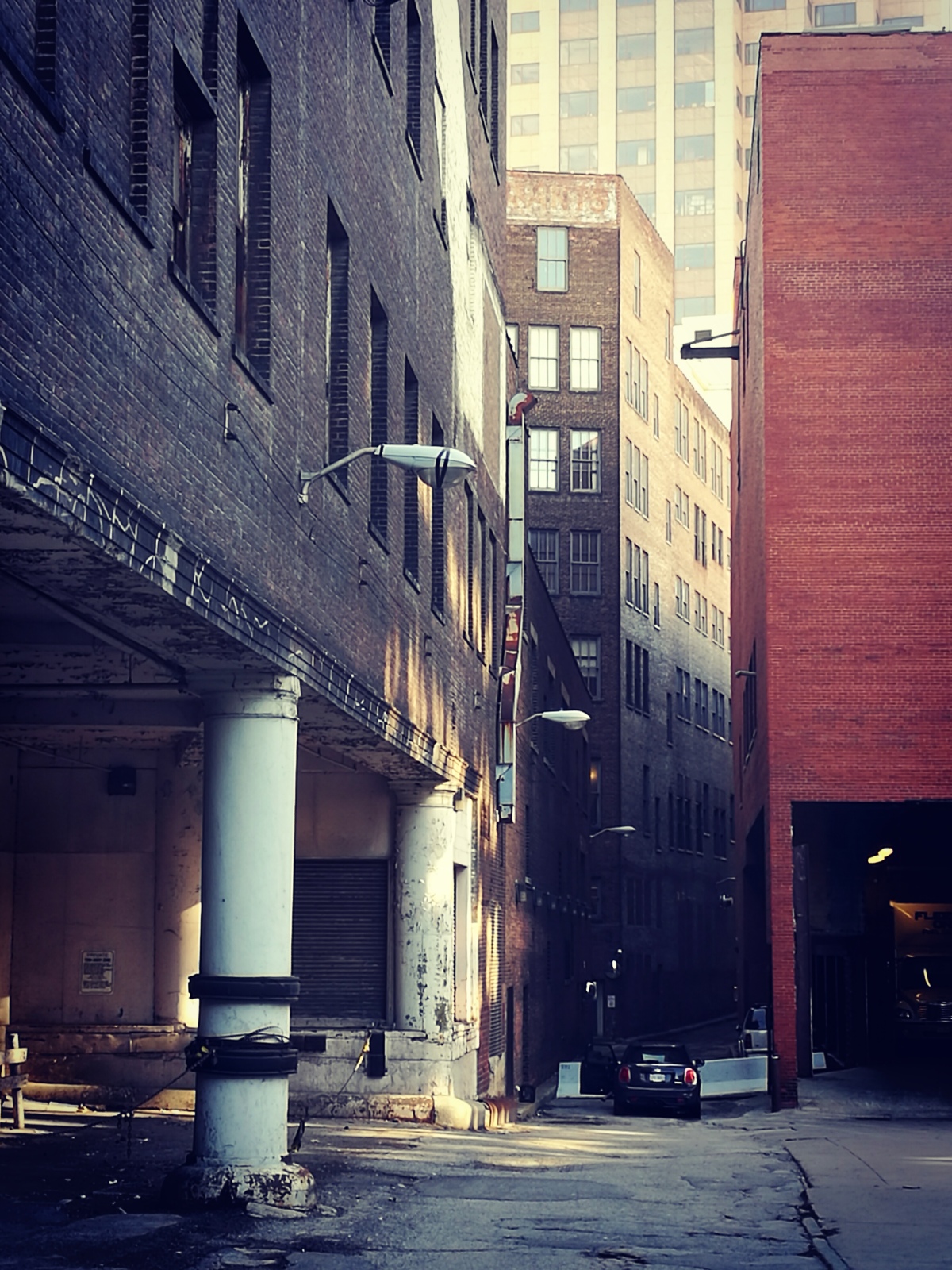 It felt like Cleveland has a lot more to offer than what we could discover in such a short time. Maybe next time we are going to stick around for a bit longer.

One thought on “#3 Cleveland – the city, not the dude from Family Guy”